We understand that our community is only as strong as the people who live in it. That’s why we lend support however we can. We contribute funds, serve on boards, provide entrepreneurial counsel and mentorship and take an active role in the rehabilitation of our communities.

We provide our knowledge and resources to community, state and national boards. In addition to charitable groups, some of the boards that we serve or have served on include the National Association of Boards of Accountancy, the Virginia Board of Accountancy, Old Dominion University’s Board of Visitors, the Virginia State Contractors Board, the Virginia Economic and Development Jobs Commission and the Florida Fish and Wildlife Conservation Commission.

“The significant time and energy I have spent on civic boards contributing knowledge and services is far outweighed by the relationships forged and the perspectives gained from others,” Andrea Kilmer, President and CEO.

Eddie Garcia’s commitment to St. Mary’s Home for Disabled Children in Norfolk began when he was just five years old. His mother, Rosa Garcia, and women in the Norfolk community would care for babies left on the steps of the St. Mary’s Church. That legacy inspires the work at St. Mary’s Home today, and the physical therapy room is dedicated in Rosa Garcia’s honor.

We continue to carry forward our Founder’s commitment to St. Mary’s Home and remain a strong supporter today.

“I love what they do. It’s such good charitable work to help those in need. We all need to help where we can and do as much as we can.” Eddie Garcia.

The Garcia Companies played an instrumental role in the startup of Operation Smile, the largest volunteer-led international medical charity in the world. The organization, co-founded by Dr. Bill and Kathy Magee, has a presence in more than 60 countries, has a volunteer pull of more than 6,000 active medical volunteers from more than 80 countries, and has performed more than 300,000 life-changing surgeries at no cost to patients or families.

Our Founder, Eddie Garcia, served as founding director and initial chairman of the board for Operation Smile. He made critical business connections for the Hampton Roads-based non-profit and supported Operation Smile’s life-changing efforts, including flying its first patient to the United States who required an operation that could not be performed in the field.

Throughout Operation Smile’s 35-plus years, members of team have played an active role in the organization. Eddie Garcia, Jr. has completed numerous solo bicycle trips of more than 2,500 miles to raise funds, which inspired the organization’s annual Bike for Smiles event, and he and his father participated in medical missions as well.

Garcia Family Farm is in partnership with University of Florida Institute of Food and Agricultural Sciences (UF IFAS) department to test a number of new root stock and citrus tree varieties through there FastTrack program.

“We have been planting trees for over four years with the University of Florida and value our partnership,” says Josh Kellam, President of Garcia Family Farm.  “We are both working hard to find new varieties that will fight off the citrus greening disease that has continued to hurt the citrus industry.”

The Garcia Companies (formerly The ESG Companies) joined the initial organizing effort, becoming one of the founding partners of the event and participating as a sponsor. Andrea Kilmer and Brittany Jeffries also serve on its organization committee.

The event is very high energy, with family, friends, colleagues and even kids coming together to support each other, share why they ride, and make a difference for future encounters of rare cancer.  It is 100% volunteer-led and the organizing group continues to seek innovative ways to increase the amount of funds raised. To date, it is the largest stand-alone event benefitting Cycle for Survival, raising over $1.3 million since 2015.

Clewiston Christian School, a fully accredited private school located in Clewiston, provides an alternate education solution to Hendry County. Garcia Family Farm understands the importance of education to the community and its employees, which is why we have supported the school and various student groups over the years. For example, through the school’s Future Farmers of America (FFA), students have had the opportunity to experience farming firsthand and hosted their inaugural awards banquet on site in Garcia Family Farm’s chapel. In addition, some of our staff continue to serve the community through volunteer activities with the school.

When natural disaster strikes, we mobilize our resources including personnel and executives and contribute where we can. We’ve worked with coordinators of disaster relief to provide manpower, perform cleanup efforts, build homes and distribute necessities to impacted areas.  For example, we sent two tractor trailer loads of water and gave supplies for the fabrication of food trailers to feed law enforcement to impacted areas after major hurricanes. We also provided flights to Bahamas for relief teams to volunteer and construct houses.

When hurricane Michael made a direct path through the Garcia Farms property, we provided shelter to staff members in our farm facilities, and most recently in the COVID-19 pandemic, we’ve set up a fully stocked grocery pantry in our office for staff to replenish essentials as they need without having to go into a public place. 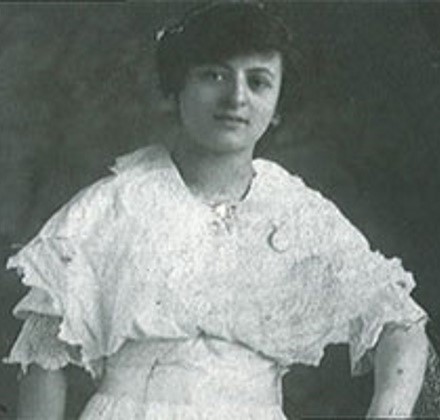 St. Mary’s
Eddie Garcia’s commitment to St. Mary’s Home for Disabled Children in Norfolk began when he was just five years old. His mother, Rosa Garcia, and women in the Norfolk community would care for babies left on the steps of…
Read More 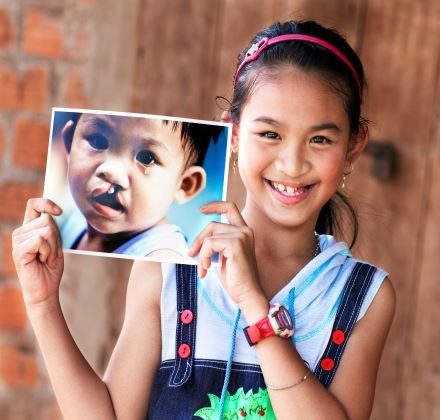 Operation Smile
The Garcia Companies played an instrumental role in the startup of Operation Smile, the largest volunteer-led international medical charity in the world. The organization, co-founded by Dr. Bill and Kathy Magee, has a…
Read More 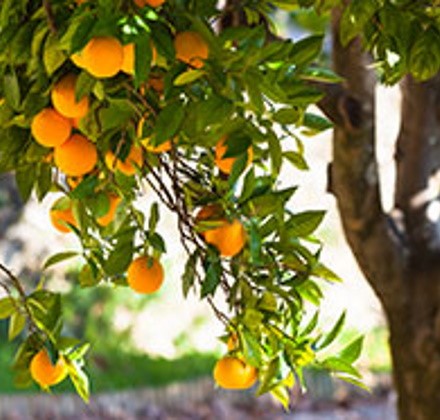 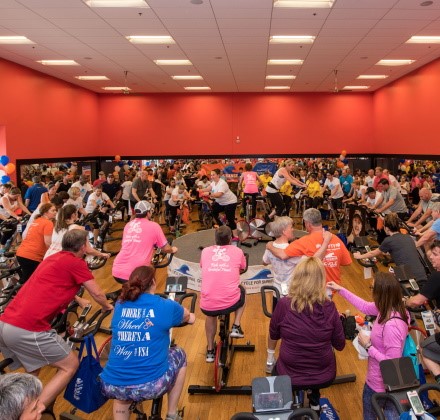 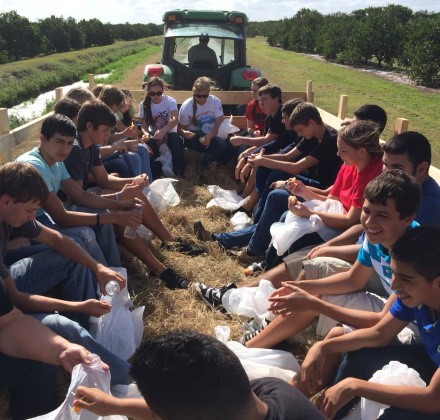 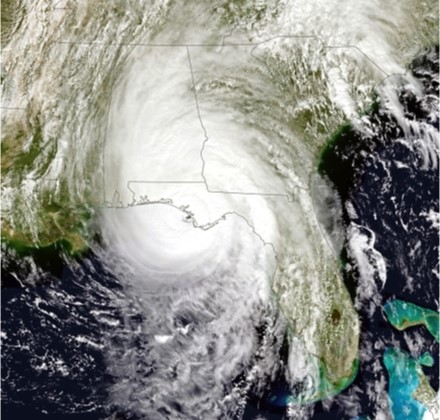 Natural Disaster Relief
When natural disaster strikes, we mobilize our resources including personnel and executives and contribute where we can. We’ve worked with coordinators of disaster relief to provide manpower, perform cleanup efforts,…
Read More
Additional Organizations

Below are links to several organizations we have supported over the years. Click through and see the difference they make in our community every day.