Last year, ESG’s Valerie Wilkinson, received the CFO award in the small private company division (a hundred employees or less) and this year, she participated as a judge, along with all other winners of the 2017 CFO Awards. Valerie and the other judges each reviewed all of the finalists from the nearly 50 nominations to select this year’s recipients.

Valerie and Andrea Kilmer, President & CEO of ESG, also a CFO Award recipient in 2009, attended this year’s Virginia CFO Awards event. Richmond-based Dominion Energy is the only other company with two winners since the awards began in 2006. 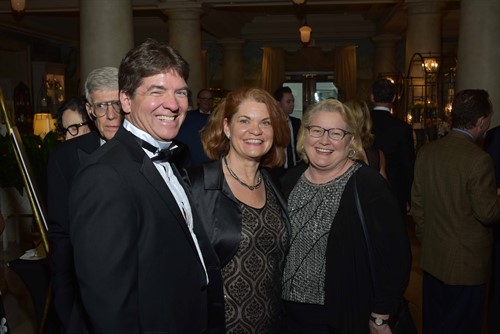 Here are all the winners, announced at a dinner on June 20 at the Jefferson Hotel in Richmond.

Click here for the Virginia Business June 20, 2018 Article on VirginiaBusiness.com
In This Section
Recent News